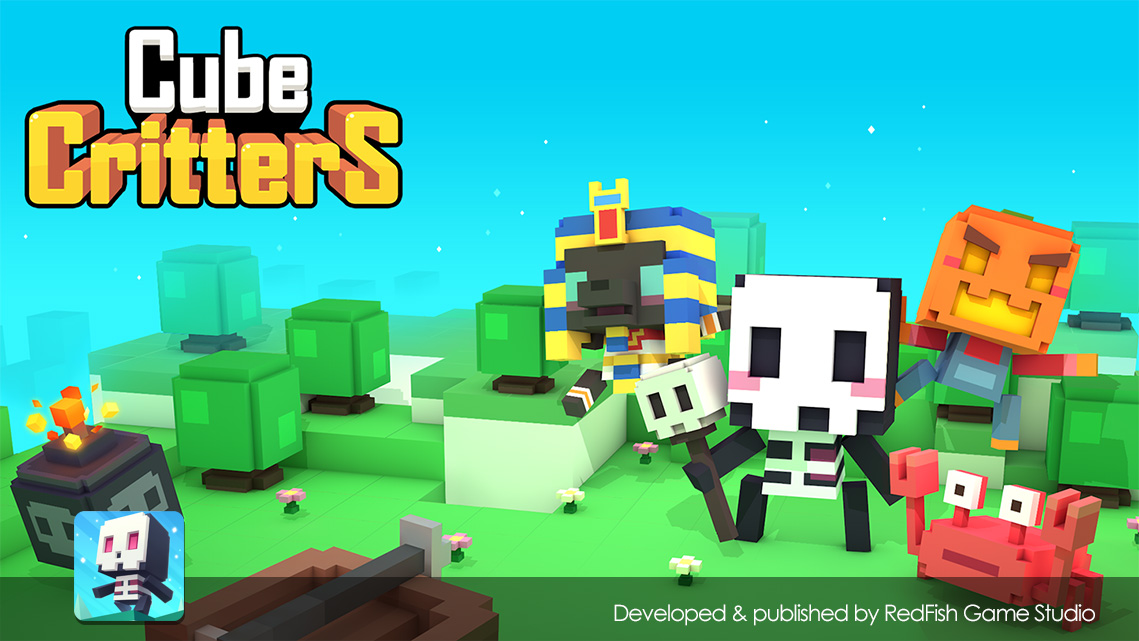 For most game exploring team, the largest aspiration is exploring an excellent mobile game which could make players enjoyed in it. So do us.

We explored many types of mobile leisure games before, includes creative games, arcade games, word games, trivia games, etc. But in fact, we get confusing and lost for a long time due to the passive feedbacks from players and low creative of game exploring.

Then, there is a battle game came out in the market. During the battle, players could see the status of their enemies, and players could influence each by different operations. That attracted us a lot and inspired us to make local games as battled to bring more pleasure to players. 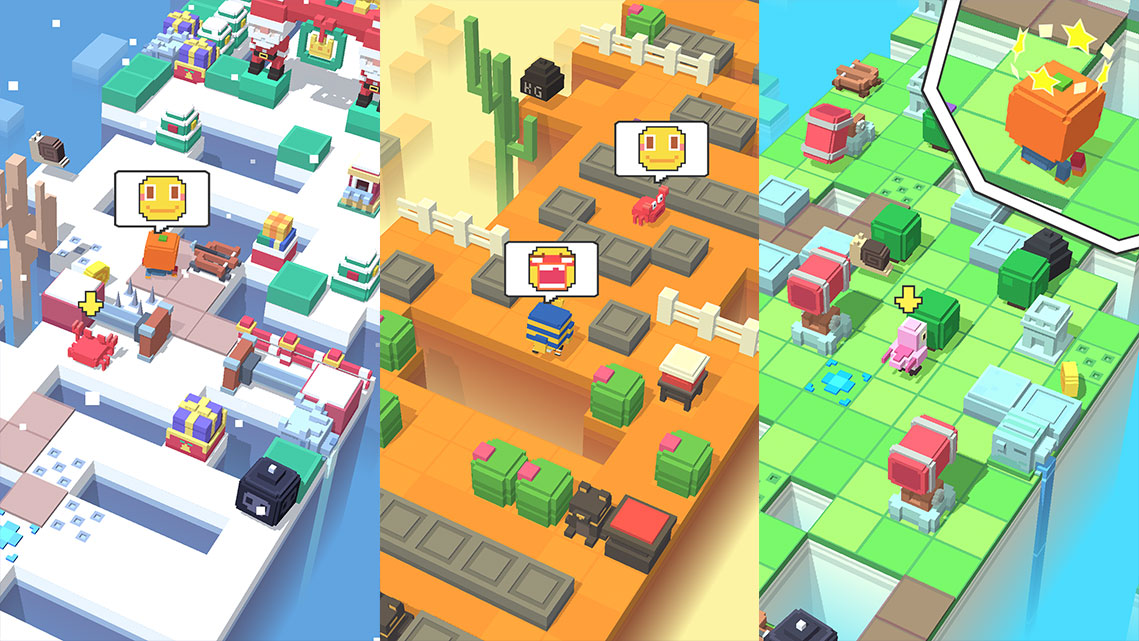 We start planning and being creative, but at that time we don’t have financial and technique condition to make it, so we recorded our thoughts and improved it. Till July of 2016, we felt we could start to do it.

We conquered a lot of problems, such as the file is too big, fluency problem, internet delay, and low interactive with other players. The processes of exploring this game is far more difficult than we expected. What worse, a lot of such type games appeared in the market which deduct our confidence immediately. However, we made it. We finished the version of the first stage. Although CubeMazes may have more expectations, but we will keep working on it and developing it to increase its attractiveness.